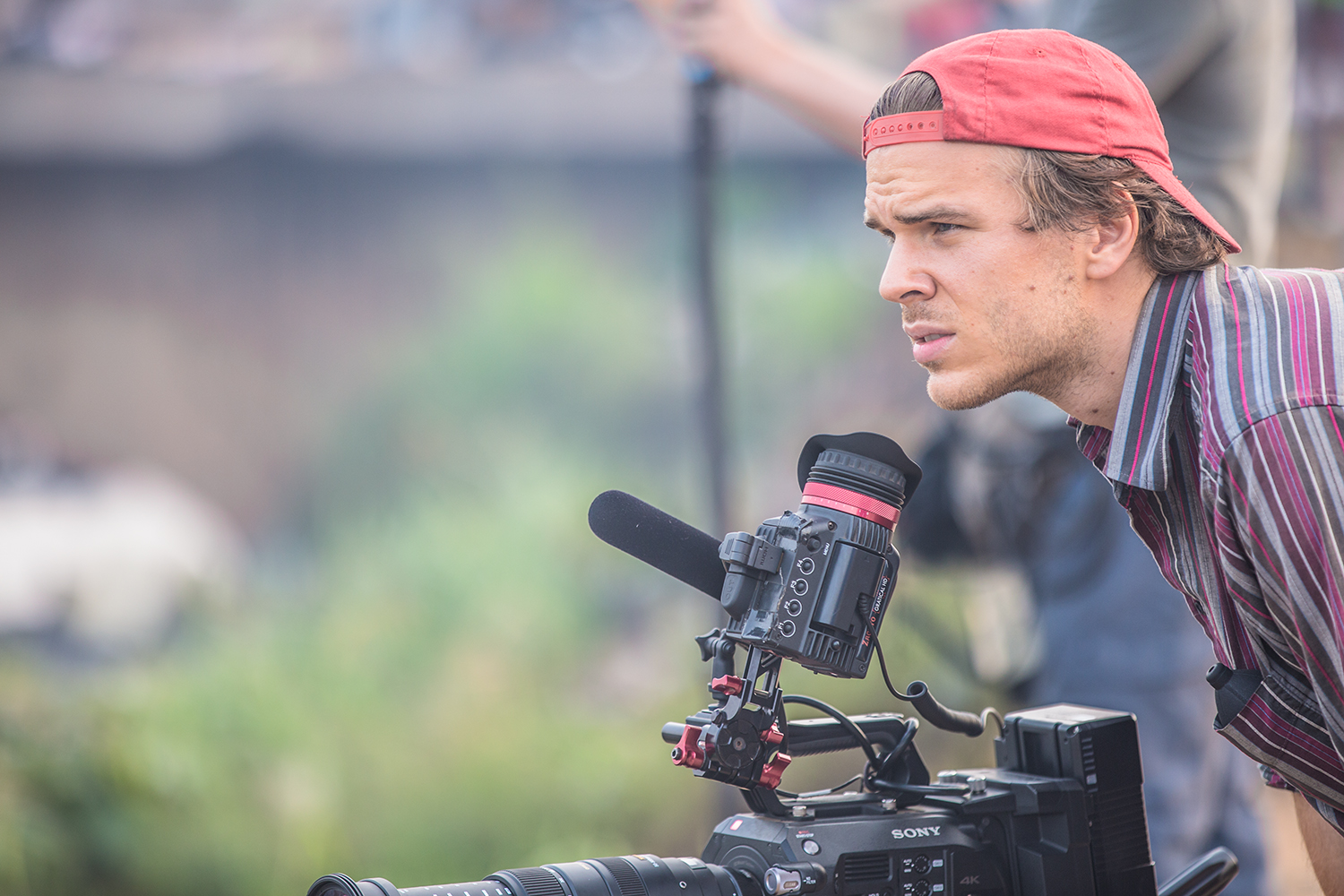 Studies of Information Design and MultiMediaArt specialising in film. He quickly established a good reputation as freelance cutter and DOP, working for various Film Production Companies and TV programmes. Since 2014 Christian is as DOP and editor member of the Blackbox-Collective. Already their first major production A German Life was added to the official documentary selection of the European Film Awards 2016 in addition to numerous reputable festival nominations.