A timeless question: Where do I stand on these issues today?

Brunhilde Pomsel got closer to one of the worst criminals in world history than anyone else presently alive. She used to work as secretary and stenographer for the Nazi-Propaganda Minister Joseph Goebbels. Her life mirrors the major historical ruptures of the 20th century. Nowadays, many people think that the dangers of fascism have long been overcome. Brunhilde Pomsel makes it clear that this is certainly not the case. 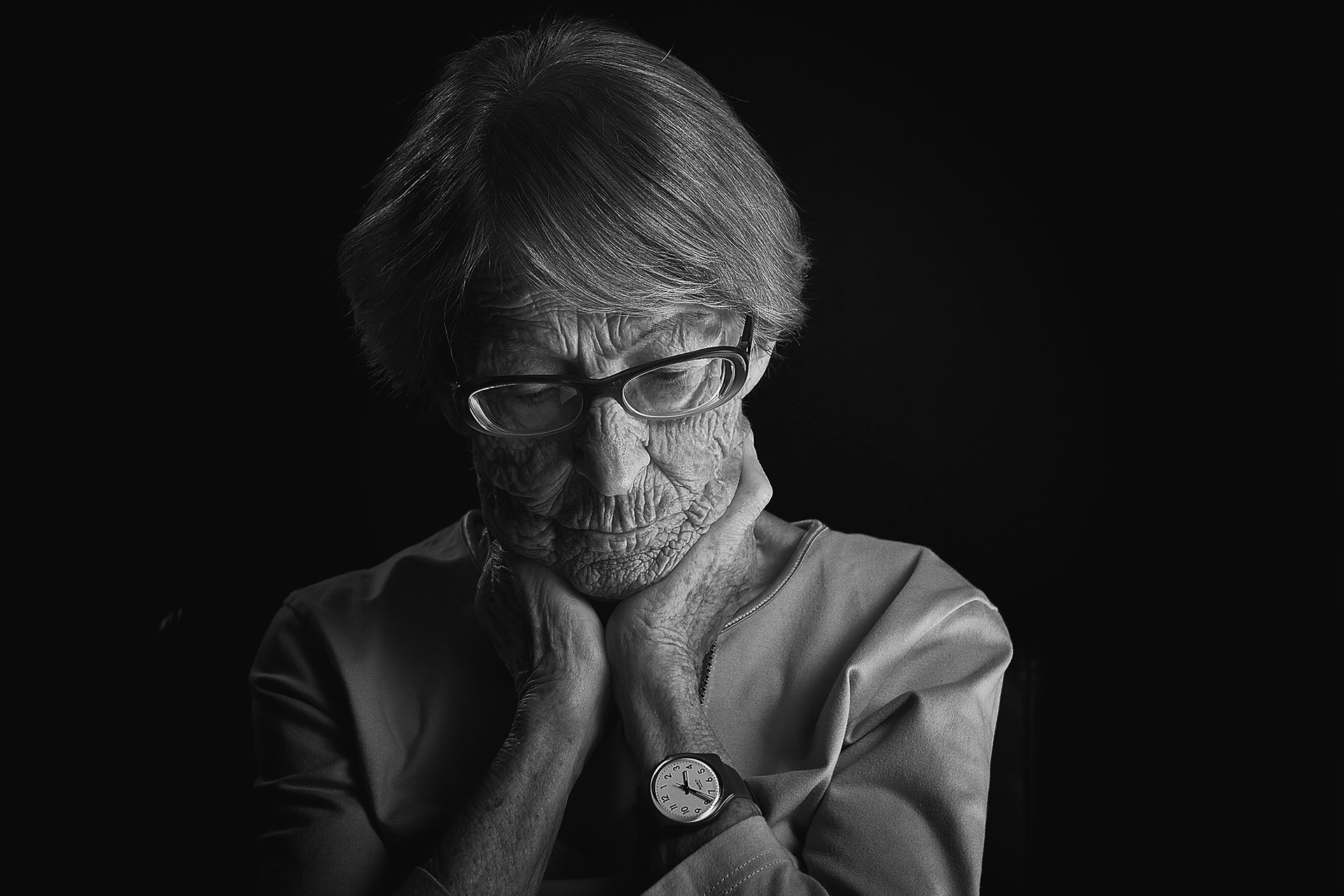 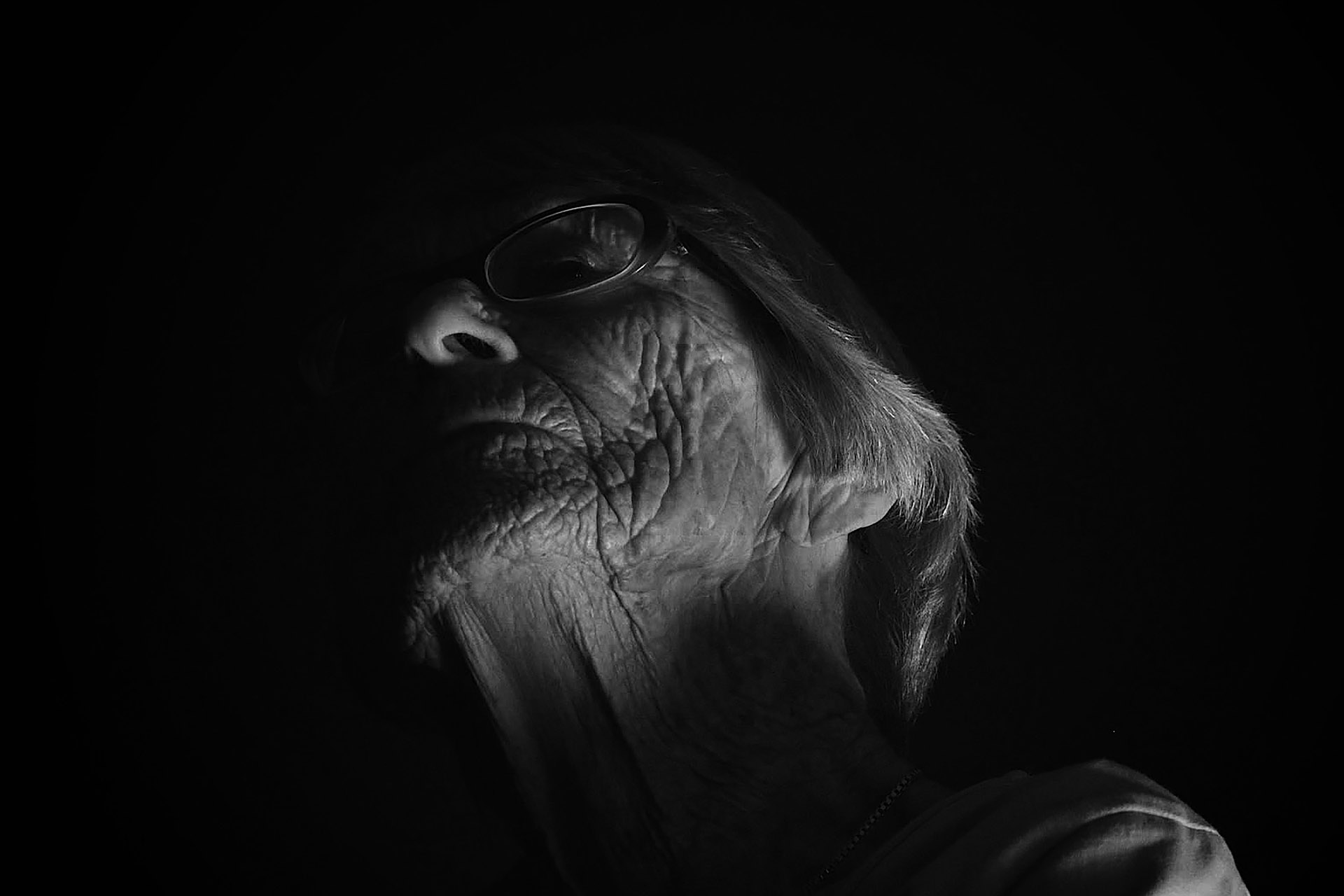 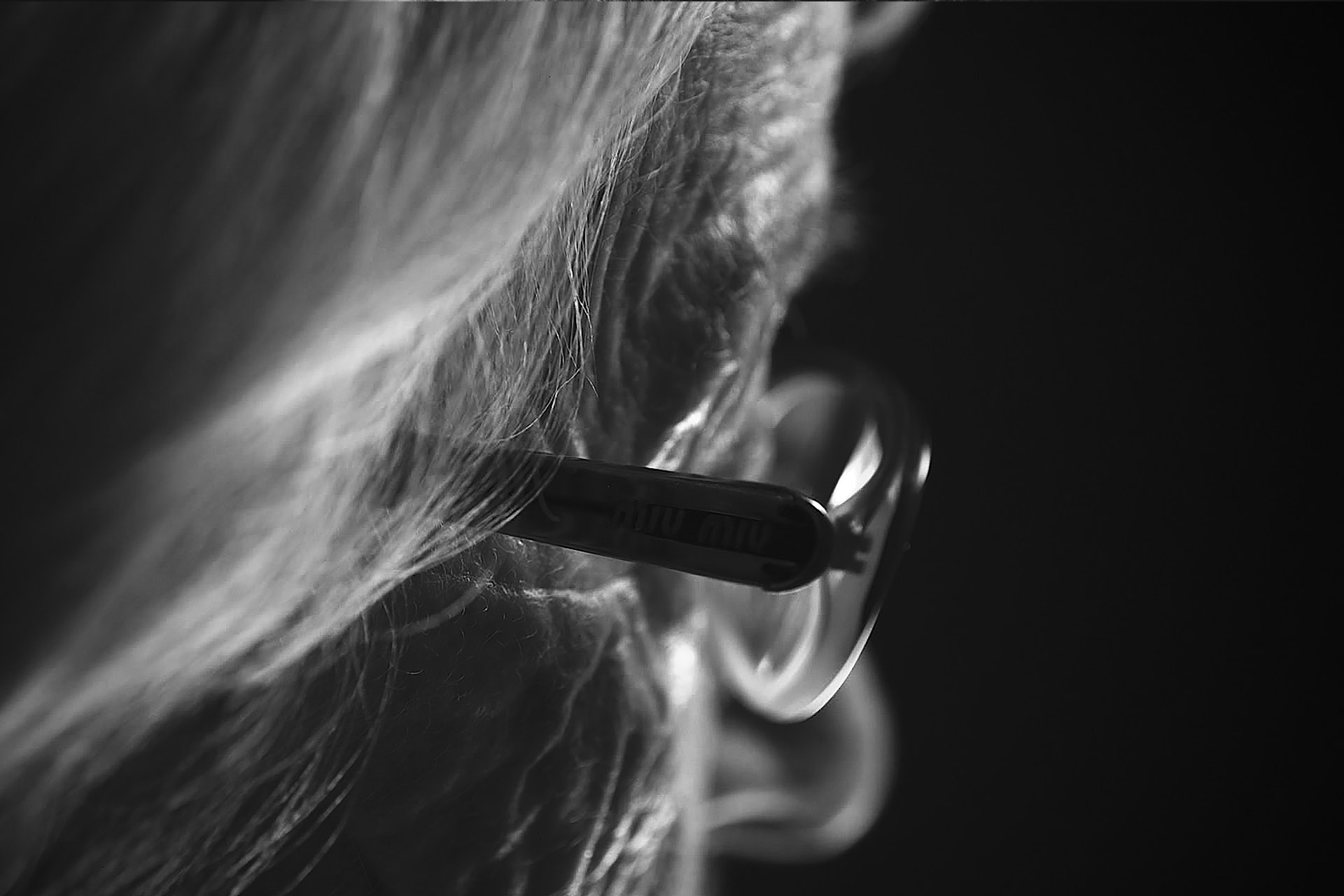