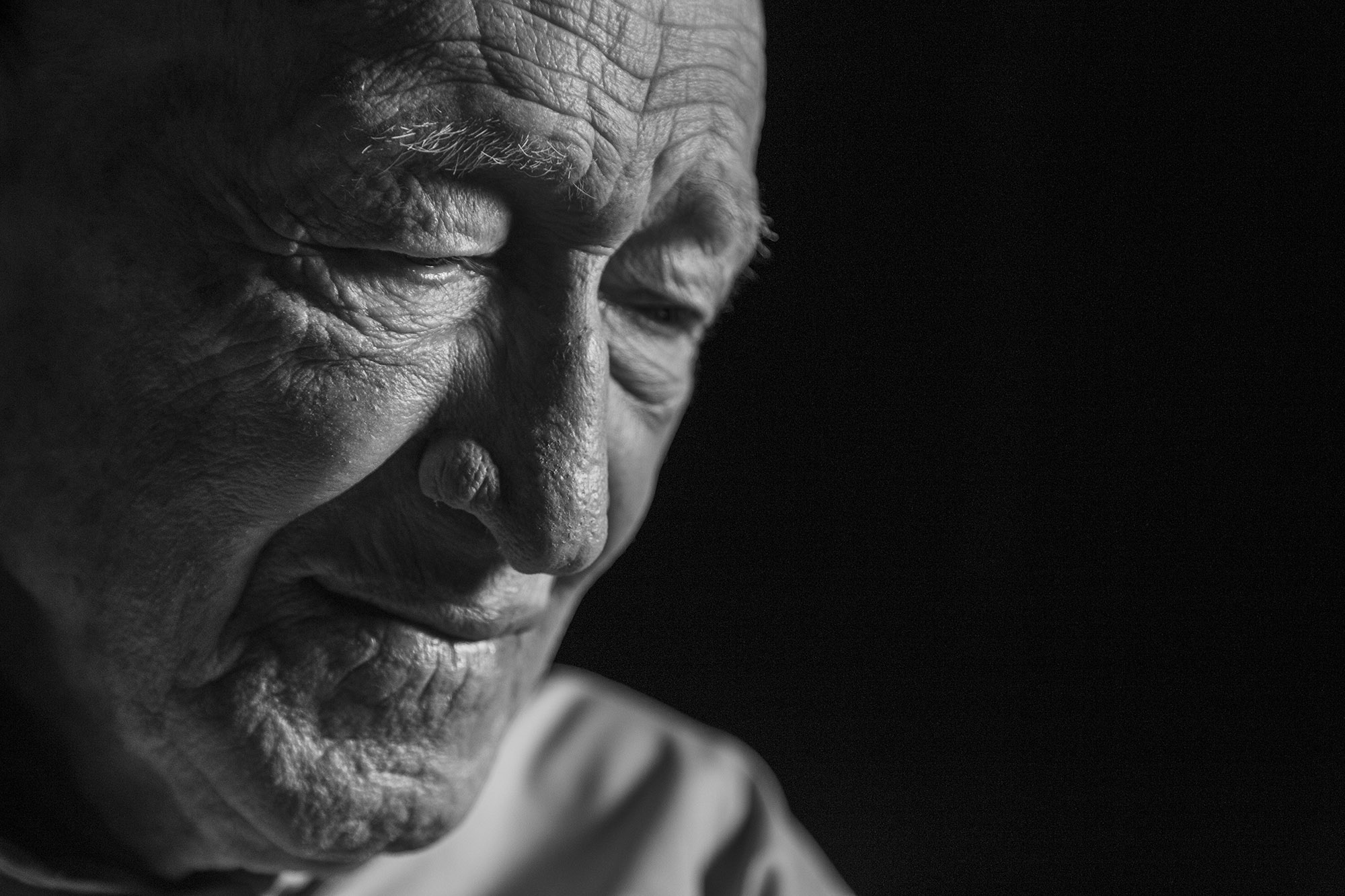 Only eight years old Daniel is deported to Auschwitz.

On that very day his childhood comes to a sudden end. Working at the ramp he becomes Dr. Mengele´s role model at occasional inspections by the International Red Cross. As one of the famous “131 boys from Kaunas” he survives Auschwitz and reaches the concentration camp Mauthausen in a “Death March”. Just weeks before the end of the war, together with 20.000 Jews he is deported to the satellite camp Gunskirchen. There true hell was revealed: poisoning, plagues, hunger and cannibalism. Only 5.000 survive the last two weeks of German terror. After liberation, just 12 years old and completely on his own, he struggles through chaotic post-war Austria. In Bologna he reunites with his brother, who has survived the war in the concentration camp Landsberg. As illegal immigrants on a cast-off, rusty refugee ship they make their way to Palestine. They never talked to each other about their time in the concentration camps. 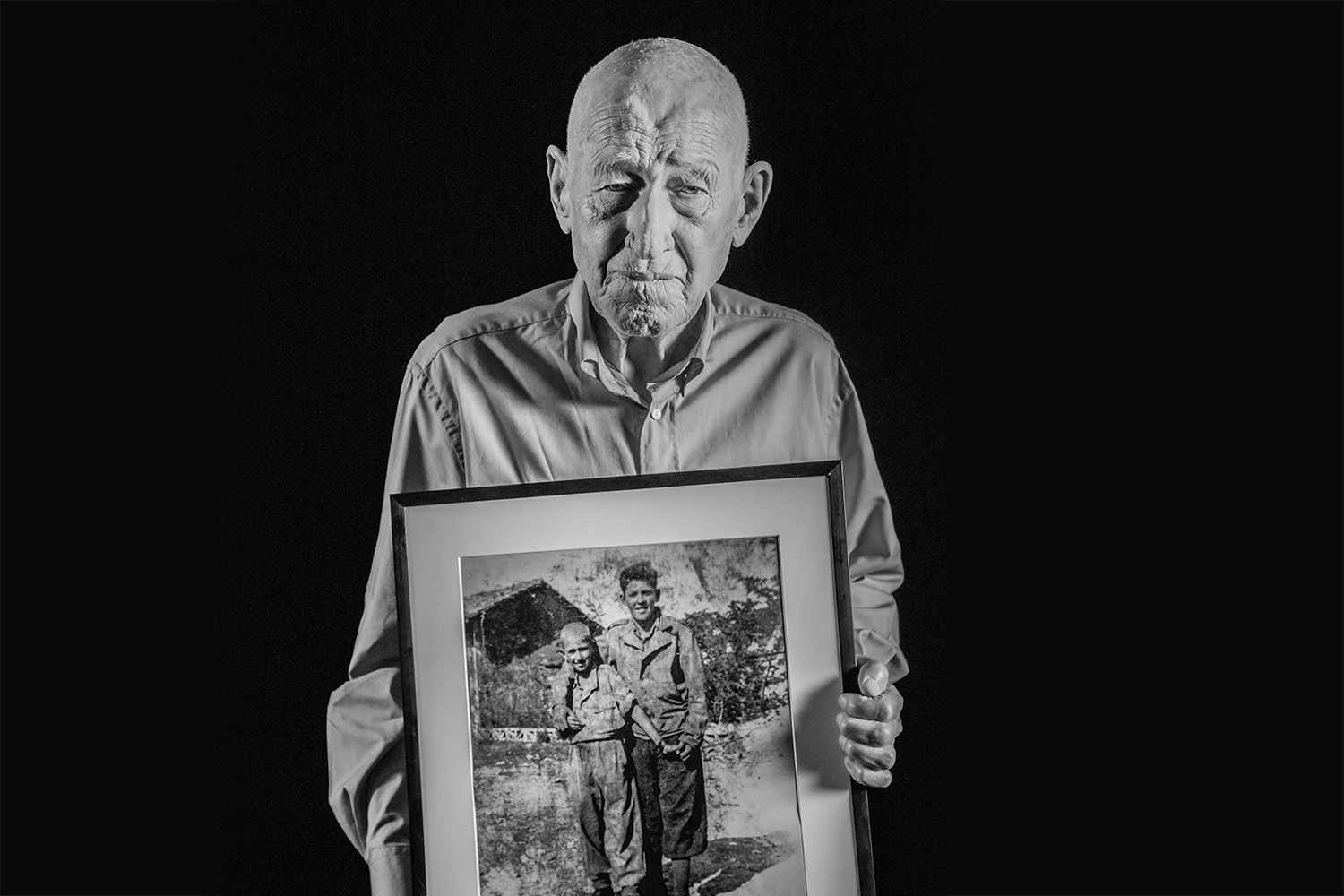 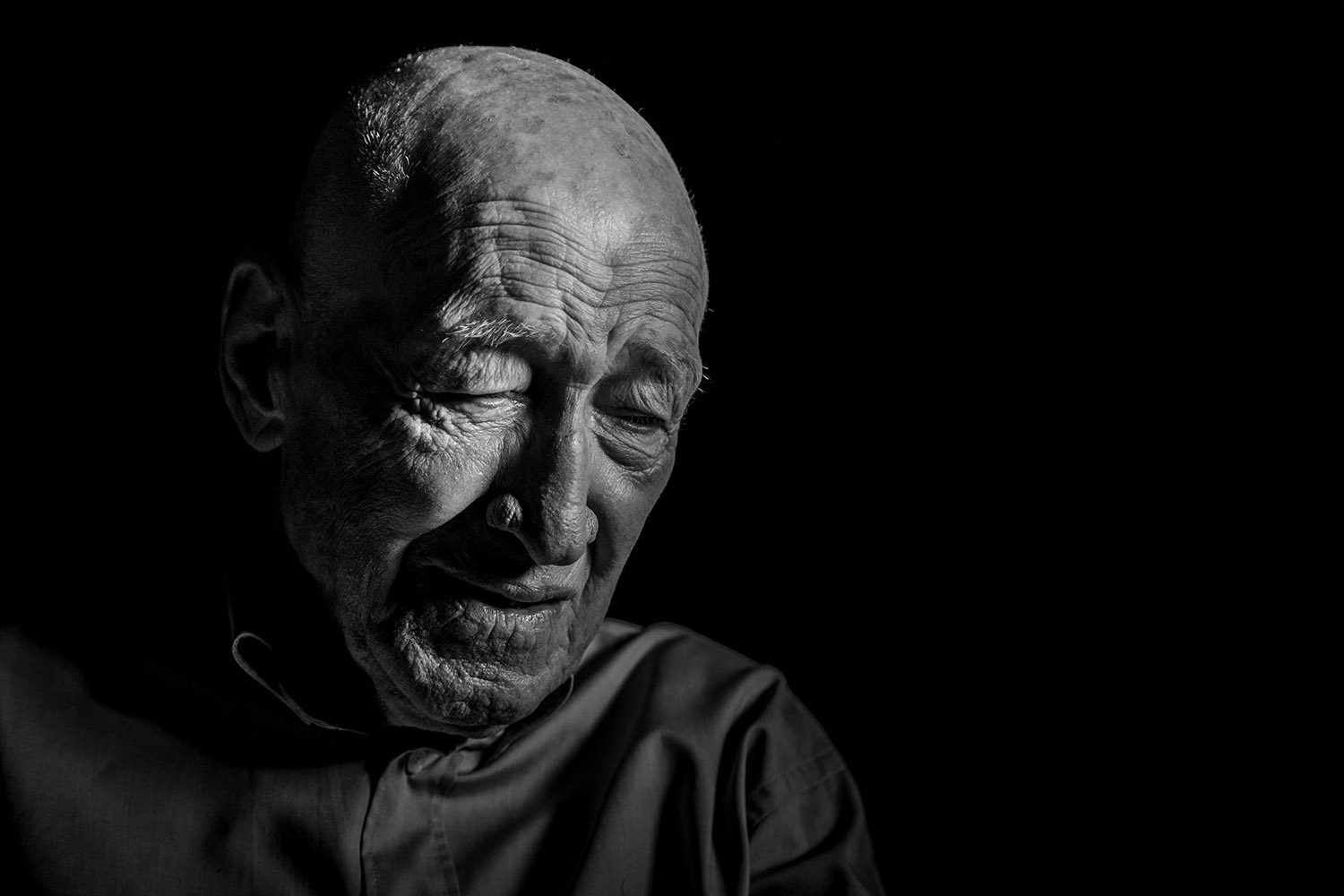 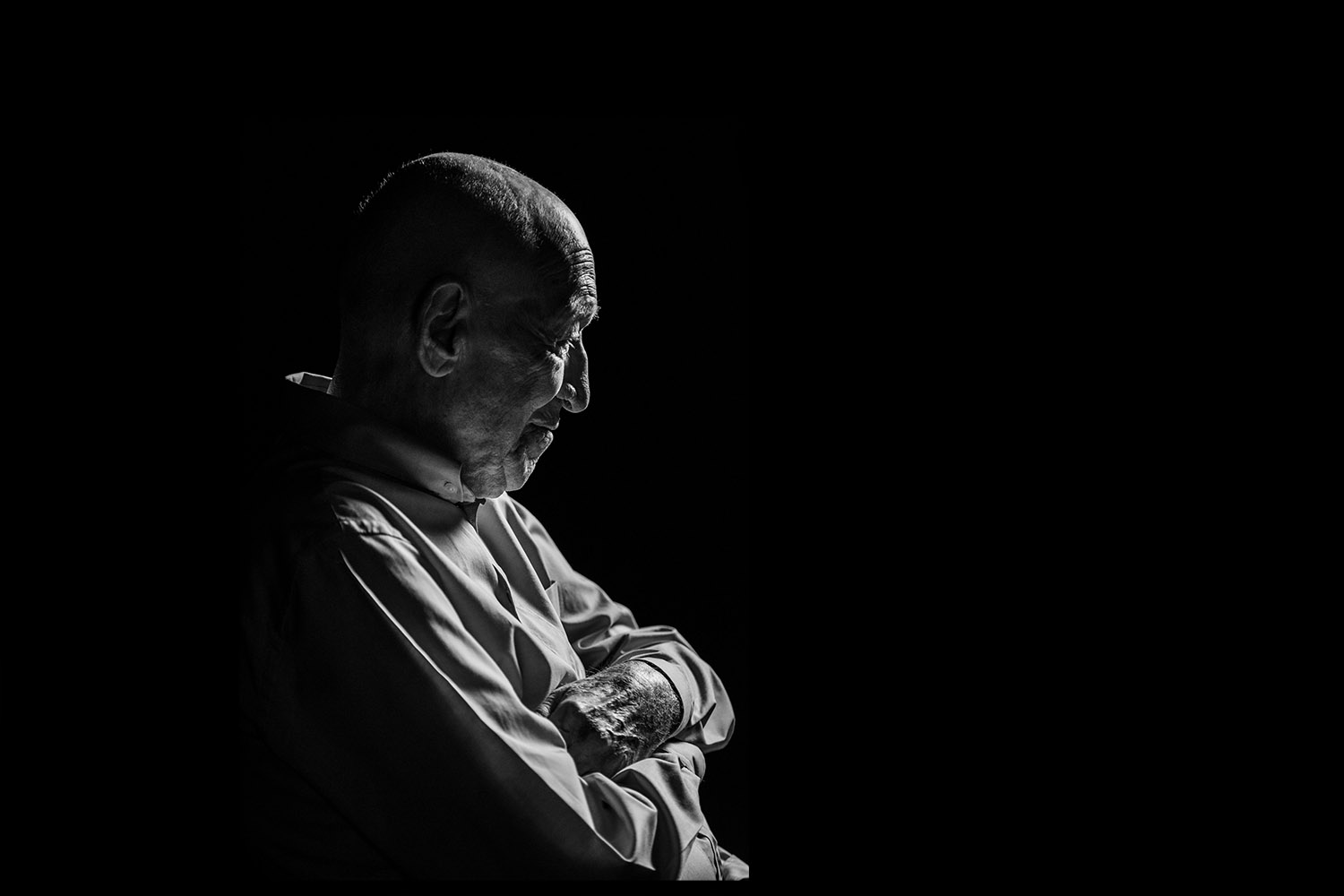 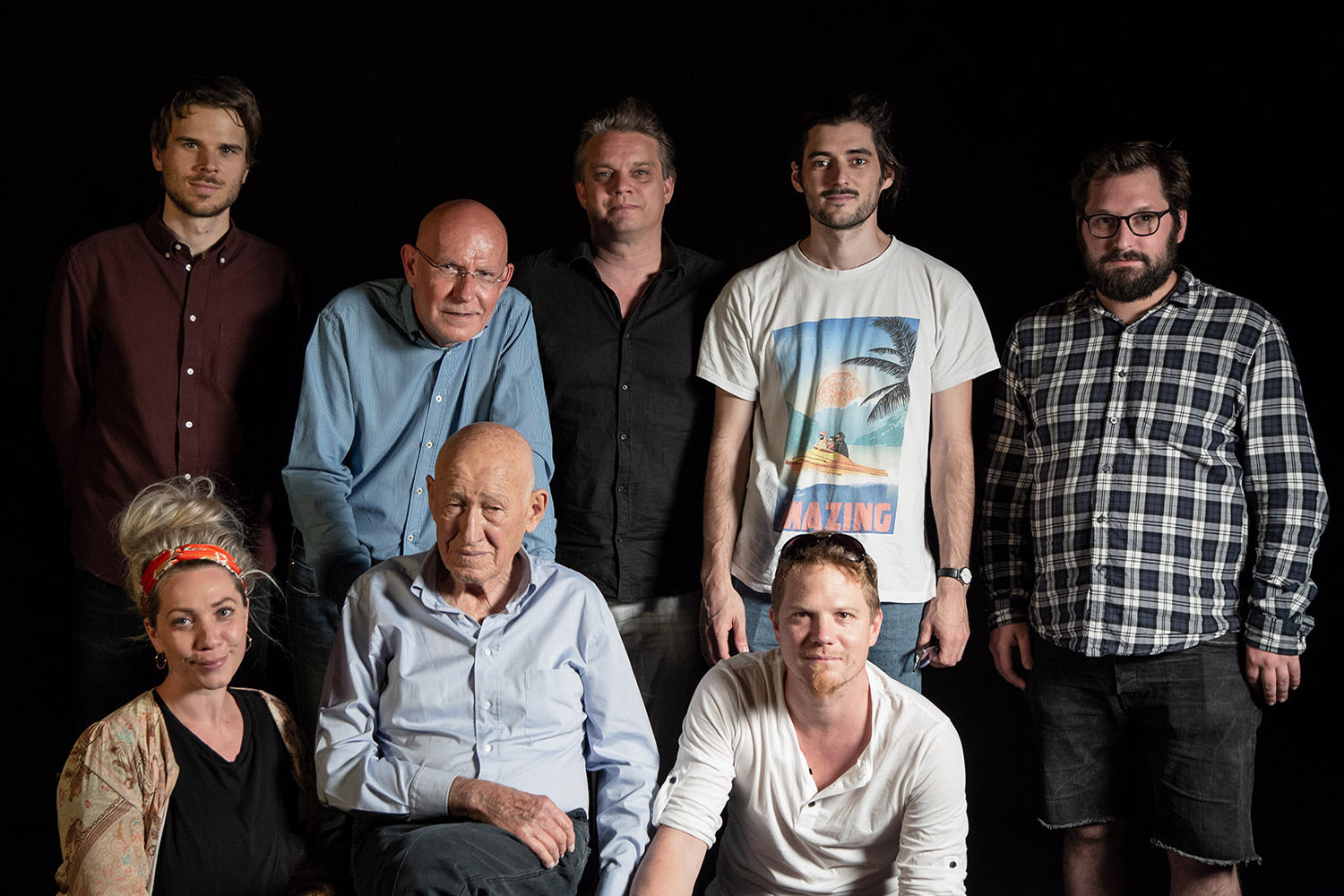 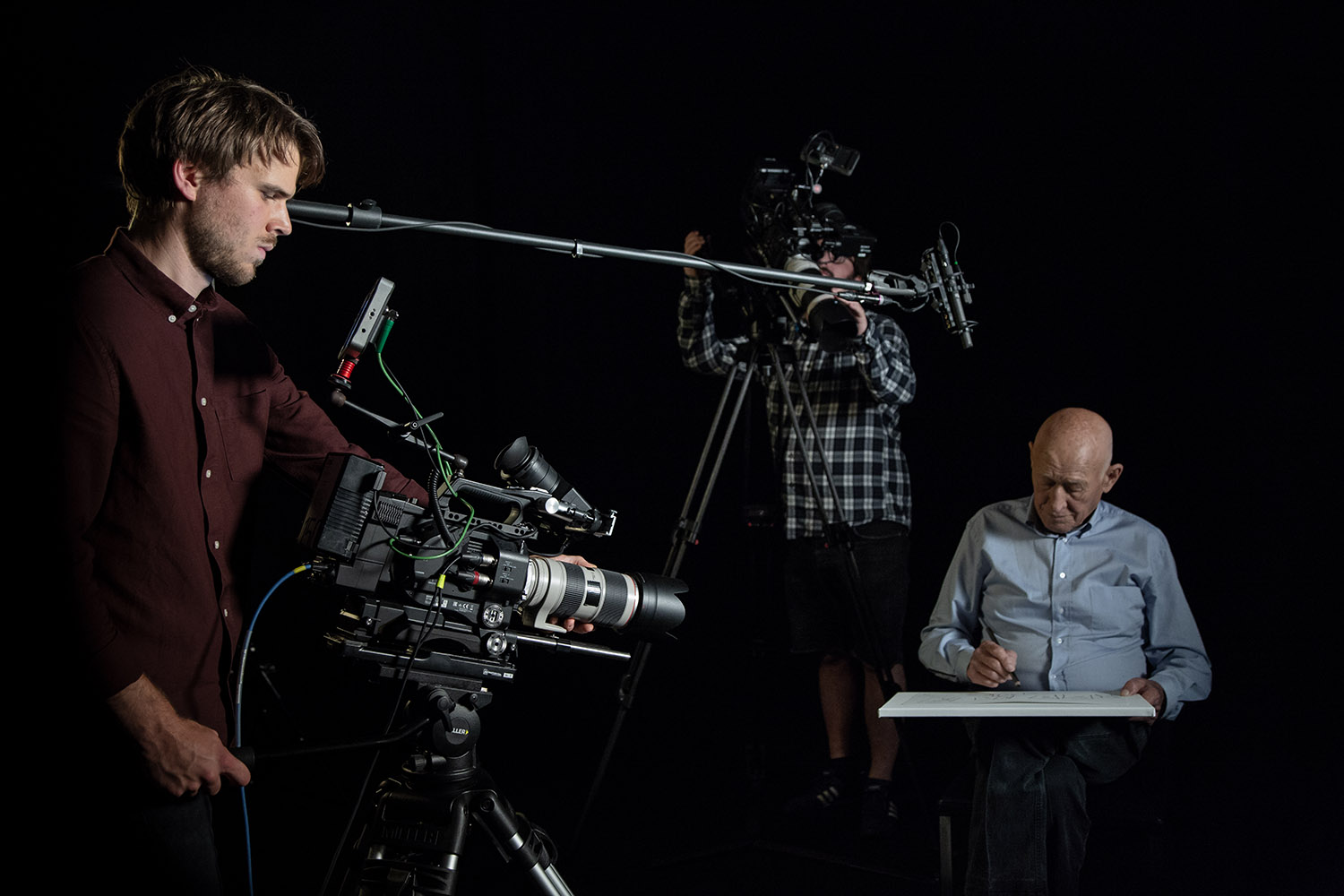 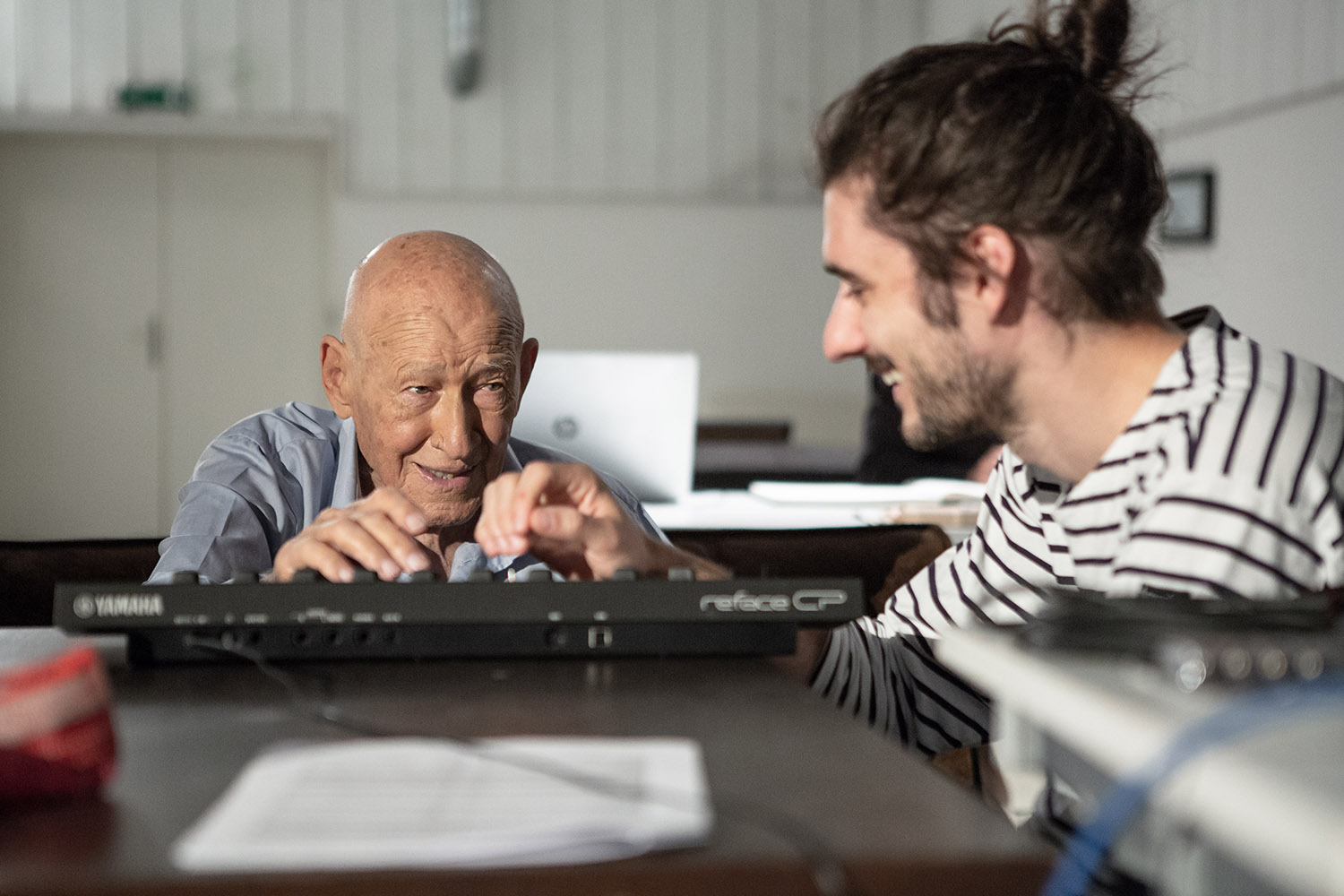 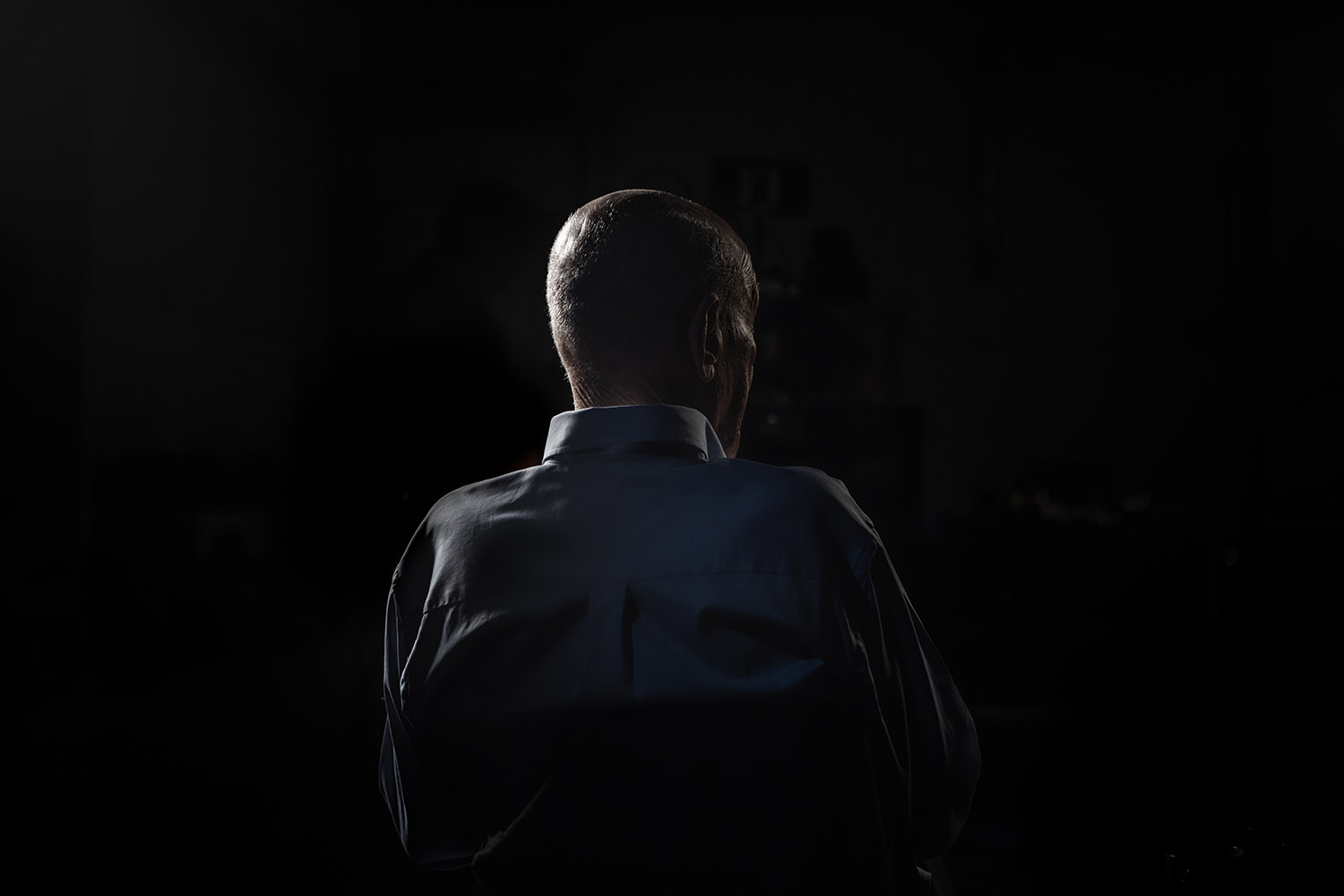 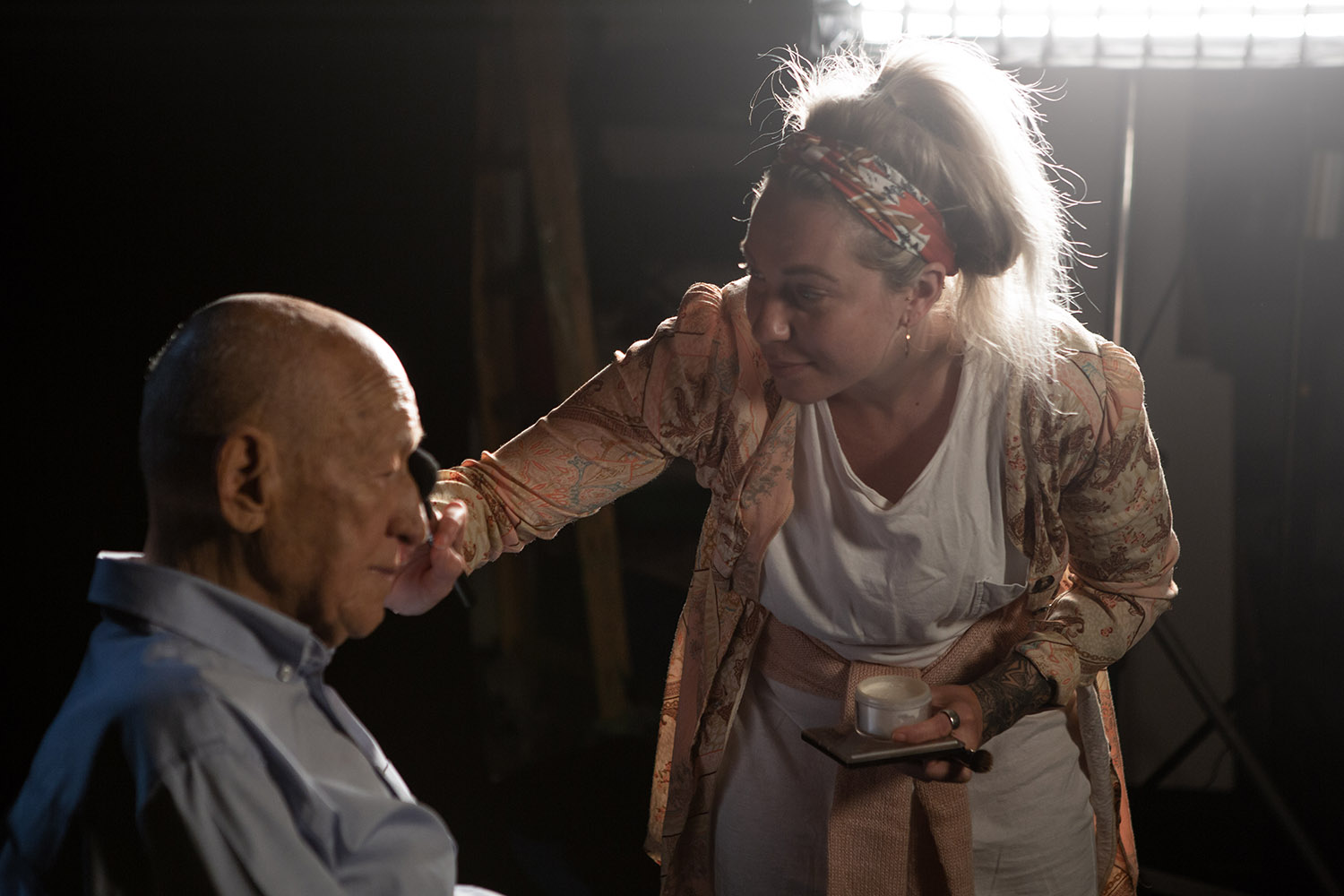 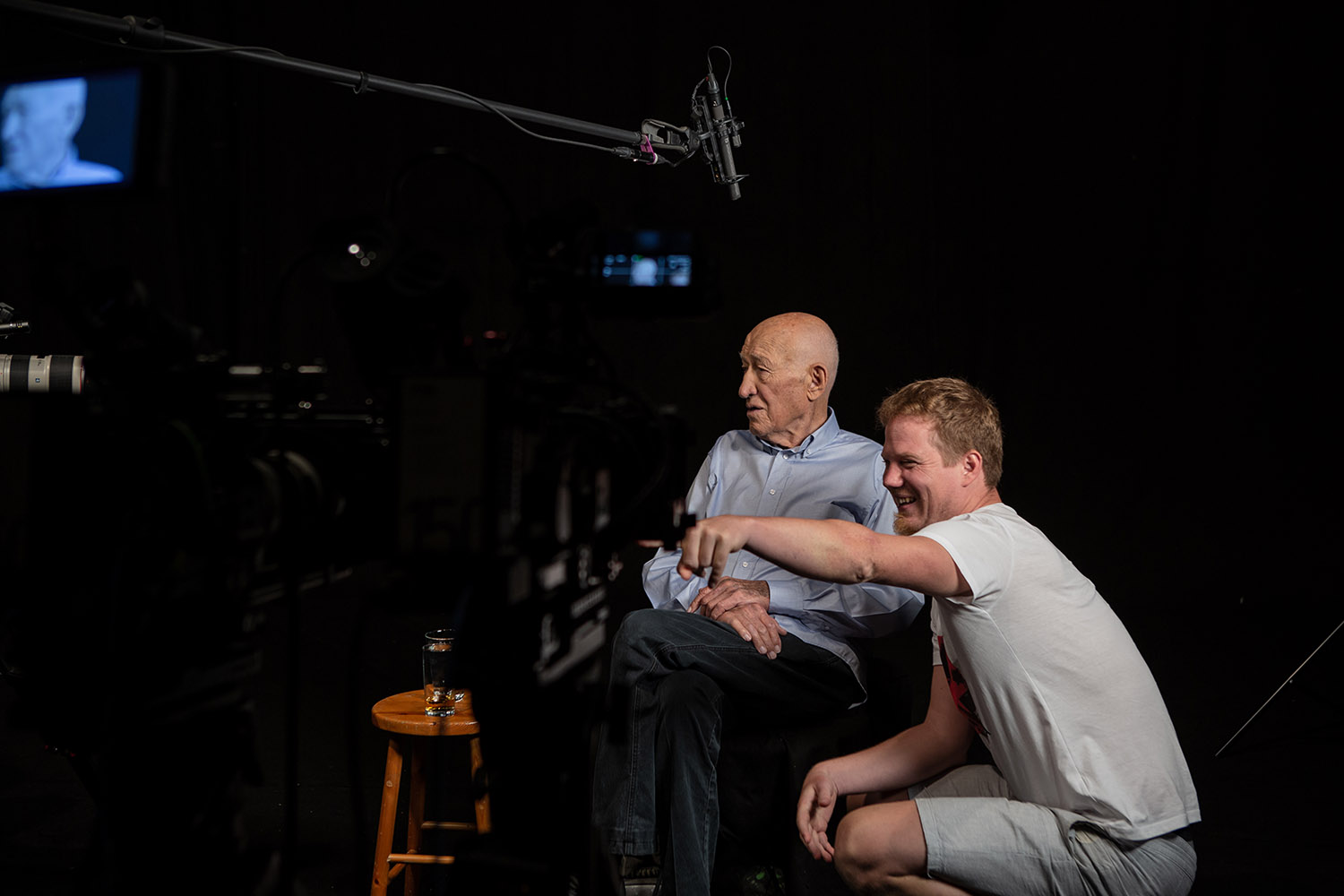 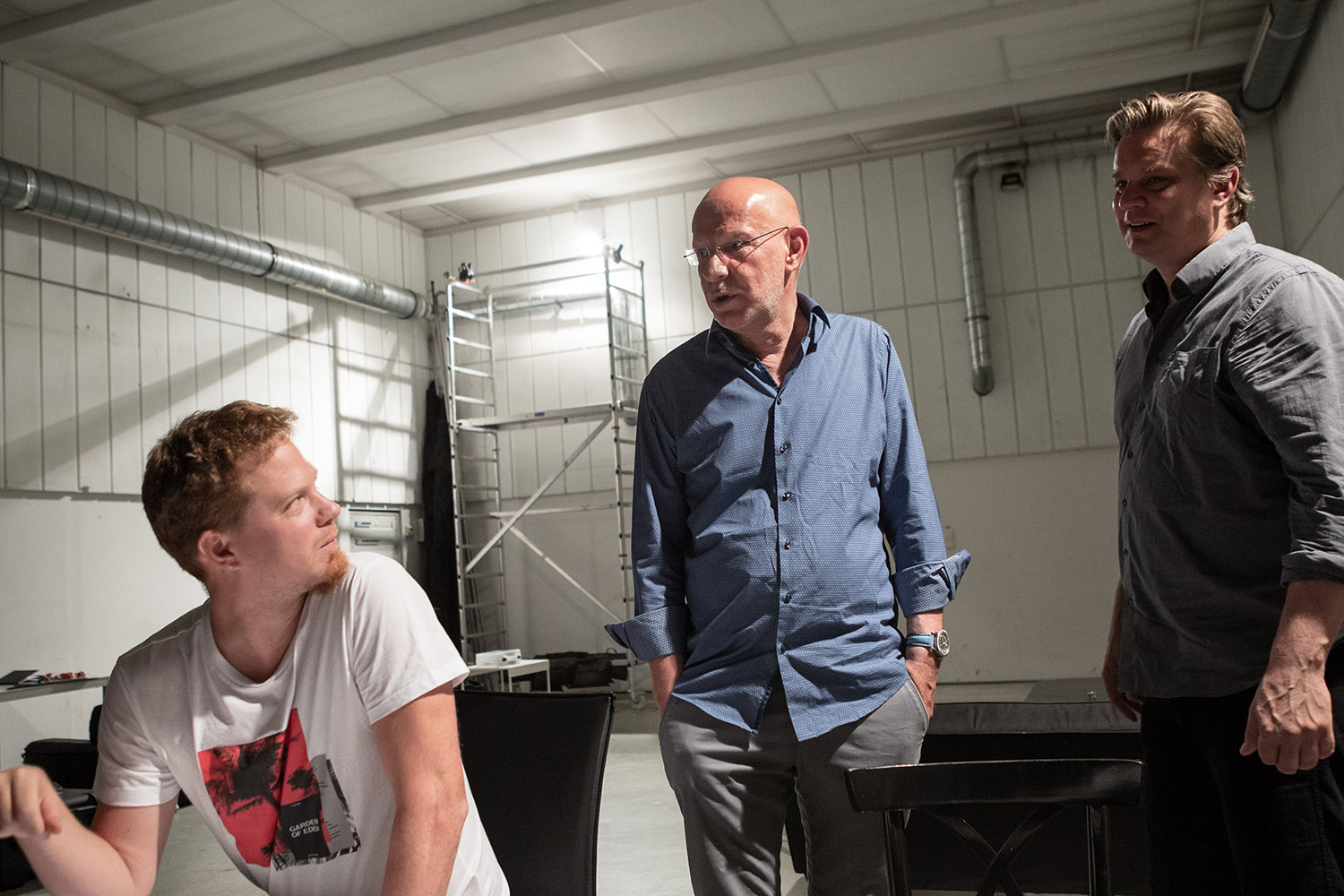 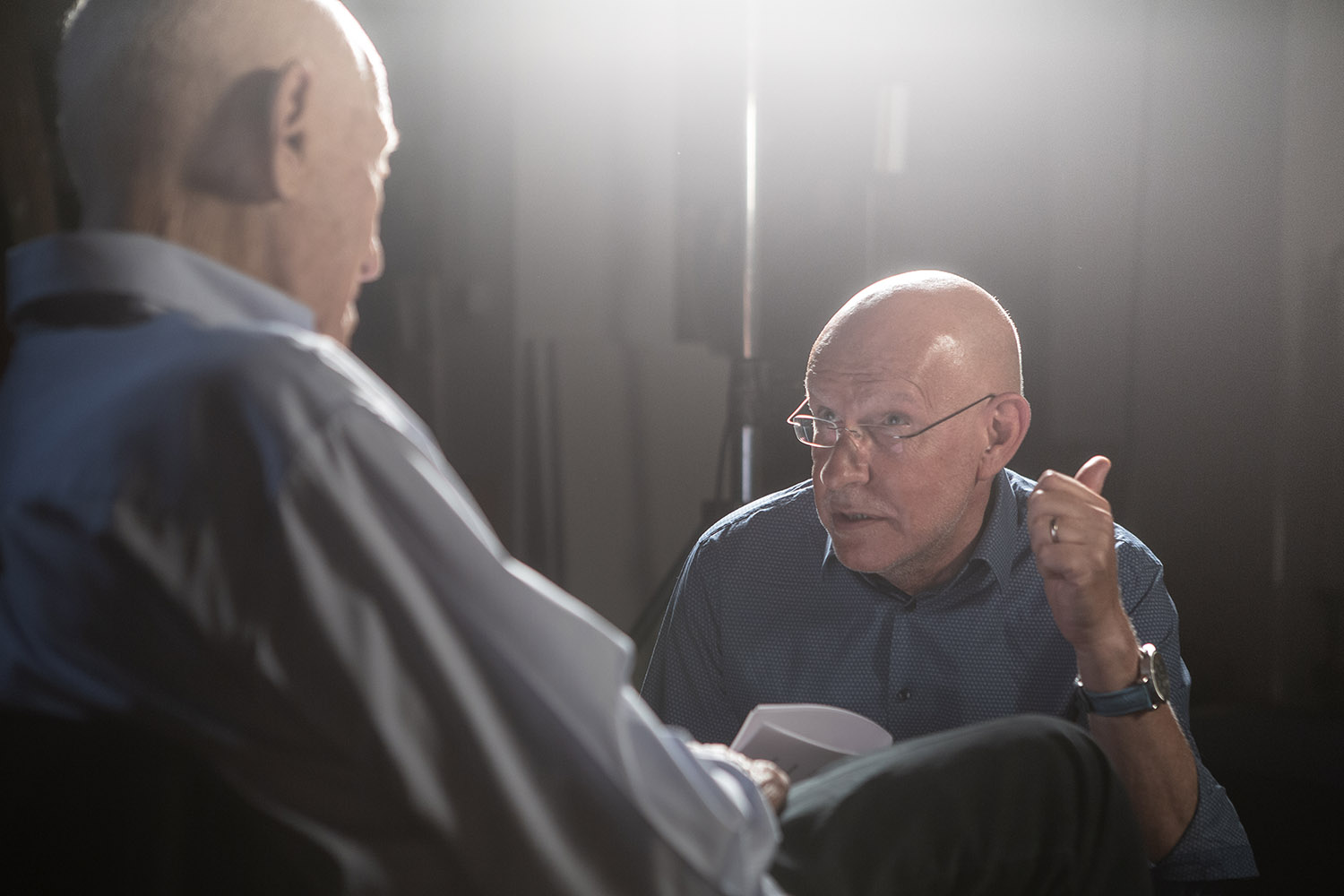 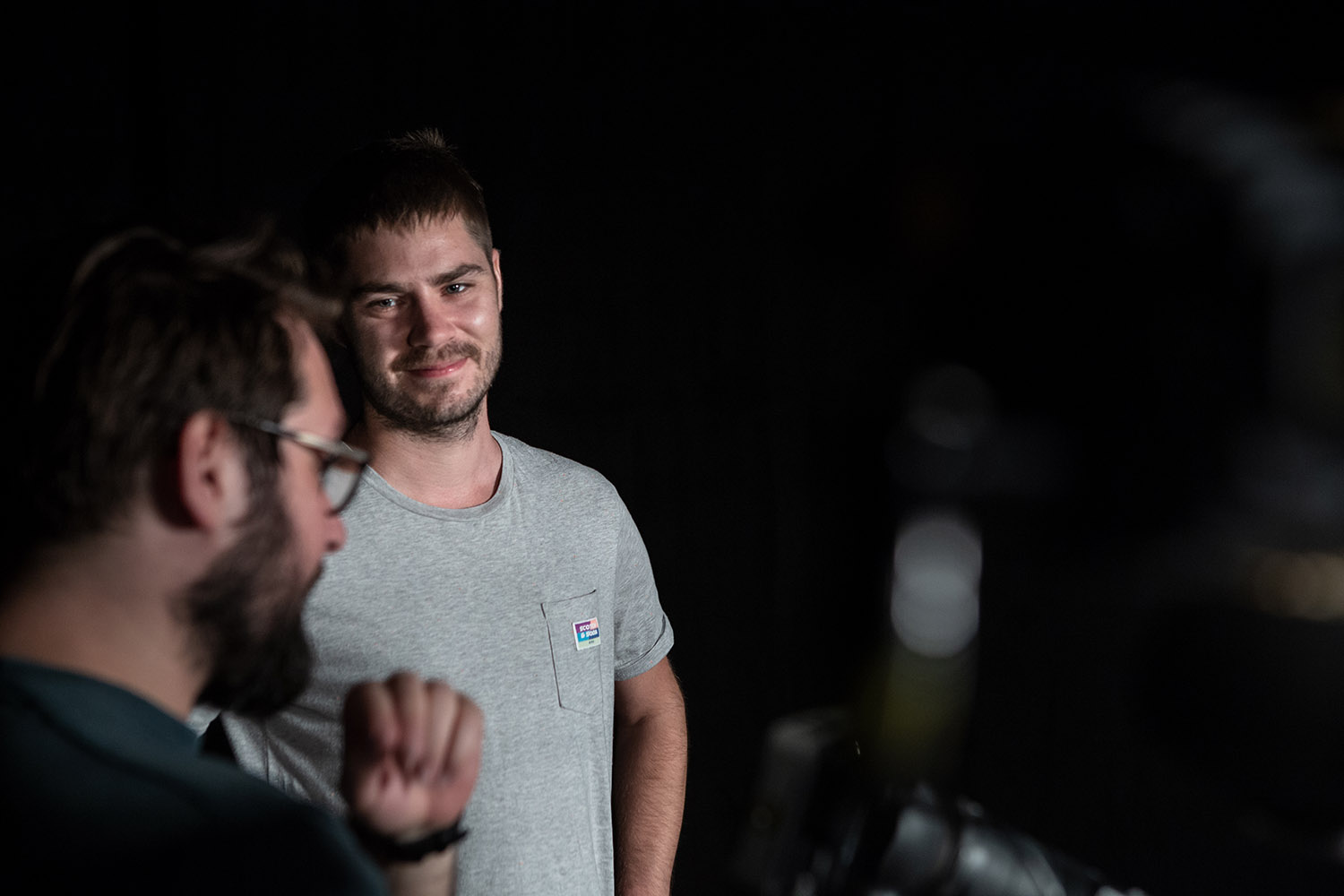 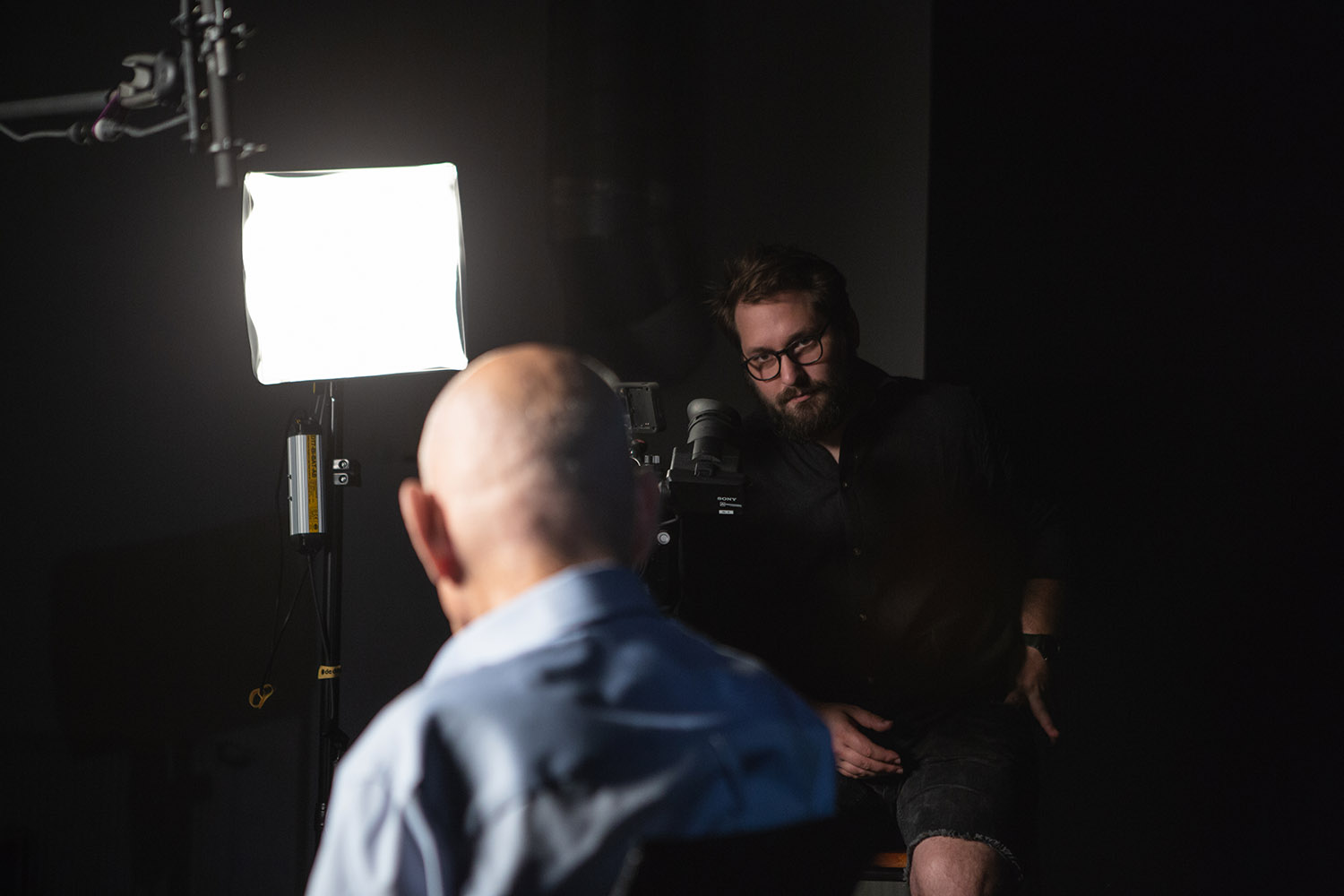 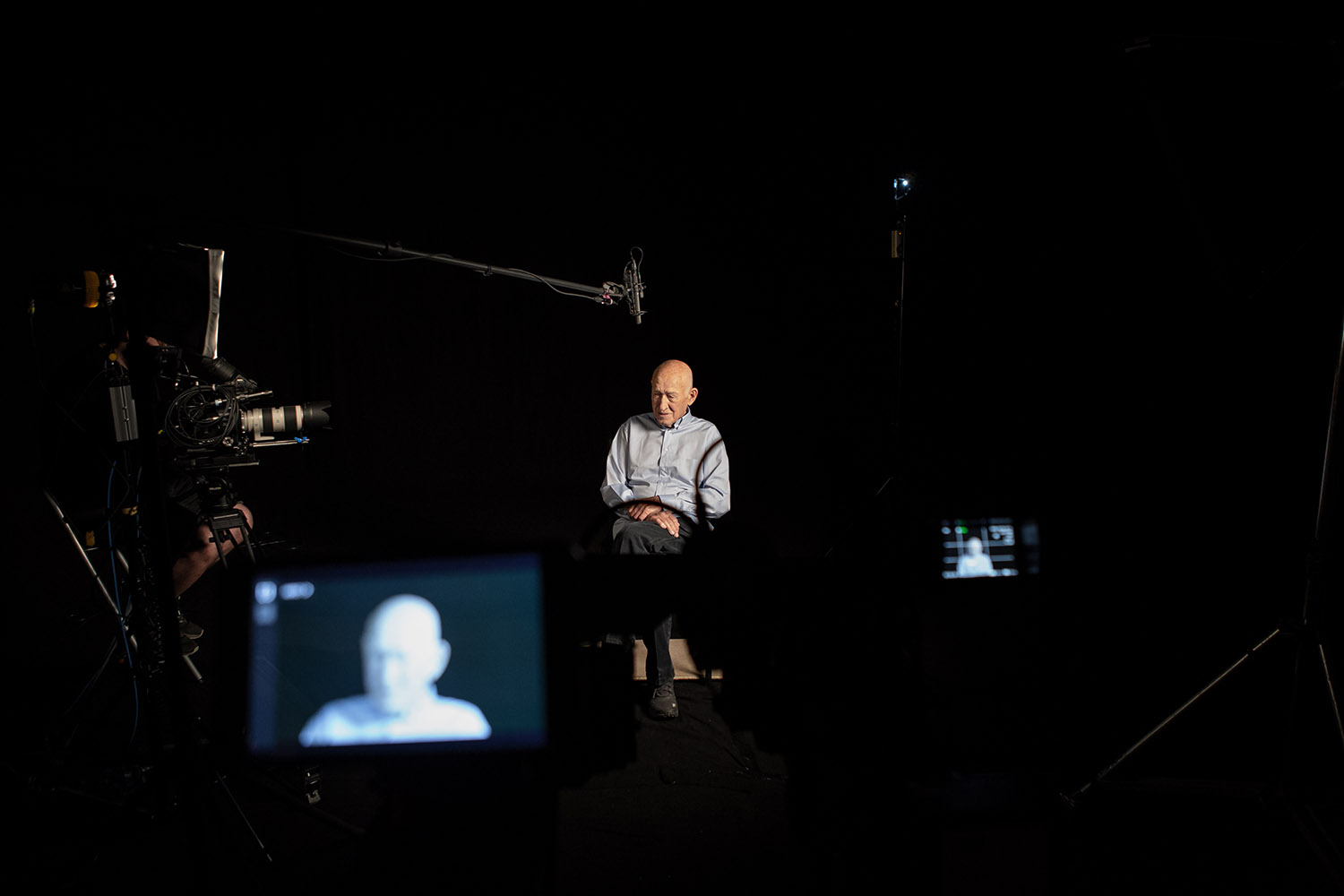